New Report: In-Dealership Transaction Times Improving, But Most Dealers Believe They Should Be Shorter

For the third year in a row, a survey of auto dealers, fielded by eLEND Solutions™, shows a distinct disconnect between actual start-to-finish transaction times and what dealers believe is the “ideal” time consumers should spend in a dealership buying a car.

*includes % saying under an hour

While transaction times reported by dealers show a marked improvement over previous years, well over half still have a process that takes over two hours. The culprits? Dealers cited transition time from Sales to F&I as the biggest slowdown and agreed that the time it takes to complete the F&I portion of the car buying process is the biggest obstacle to CSI success: over half reported that wait time, either in F&I or the dealership, constitutes the number one pain point for consumers. And, while nearly two-thirds cite improvements in the finance process as having the greatest potential positive impact on transaction times (getting F&I involved sooner, better real time data exchange, etc.), over 50% of respondents do not pull credit reports until well into the sales process.

“We are pleased to see that transaction times are improving for some dealerships, but this continues to be a pain point for many dealers, costing them significant dollars in resources and lost opportunities,” said Pete MacInnis, CEO of eLEND Solutions™, Inc.

MacInnis cited a recent case study of a dealership that achieved significant transaction time improvements by streamlining sales and F&I as a proof point of the dollar benefits that come from reducing transaction times. By pre-qualifying customers at the start of the transaction, the dealership knocked approximately an hour off the transaction time, which resulted in increased gross profits per car sold of $300+, while saving as much as $275 on variable labor and other costs, and generating a four point increase in CSI.

While dealers are still not meeting their ideal goals, transaction times have improved according to the snapshot survey. In 2014, 40% of dealers reported an over three hour process while in 2016, only 25% of dealers surveyed said their process took over three hours.

How long do you estimate the start-to-finish (sales/financing) transaction takes for your dealership(s)?

Over a third of dealers surveyed think the start-to-finish process should take under an hour, but only 11% of dealers overall say they are able to achieve that. For dealers who specify under an hour as an ideal time, the number of those dealers achieving it doubles to 22% (and rises to 55% for those whose ideal time is under two hours), indicating that targeting a shorter transaction time ultimately leads to shorter transaction times.

Unengaged wait time in the dealership outpaced negotiation as the biggest consumer pain point at the dealership, according to the dealers surveyed – with time spent in F&I cited as the top pain point by one in four dealers. Nearly 60% of dealers indicate wasted consumer time is potentially their biggest CSI issue.

Seventy-three percent of those surveyed agree that the greatest obstacle to success in F&I and CSI is the time it takes to complete the F&I portion of the car buying process and 63% cite the transition from Sales to F&I, and time spent in F&I, as the biggest slow downs. “These are symptoms of the ‘silo’d’ sales and F&I process,” continued MacInnis. “If information flow were consistent and uninhibited across departments, a connected car buying process would be facilitated, time in F&I would be reduced, and the overall transaction times would accelerate.”

Are Dealers Waiting too Long to Pull Credit?

Of dealer respondents who say they pull credit, over half wait to pull credit until well into the purchasing process.

At your dealership, when do you normally first pull a customer’s credit?

“We believe that pulling credit sooner is a critical – and simple – step to streamlining the process and achieving better CSI and higher closing ratios,” said MacInnis.

The snapshot survey, conducted online among dealerships nationwide in October 2016, also showed that dealerships are united on the idea that increasing CSI means greater sales and profit (91%) and on the goal of connecting the online and in-store process (69%). 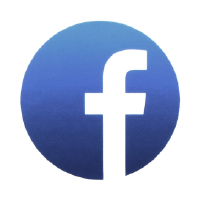 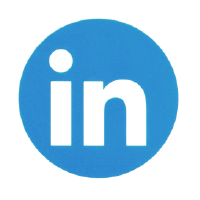 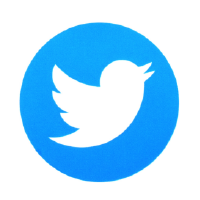 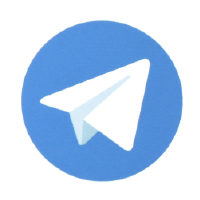 Survey: The Pandemic Accelerated the Adoption of Digital Retailing – is that a Blessing or a Curse for Auto Dealers?